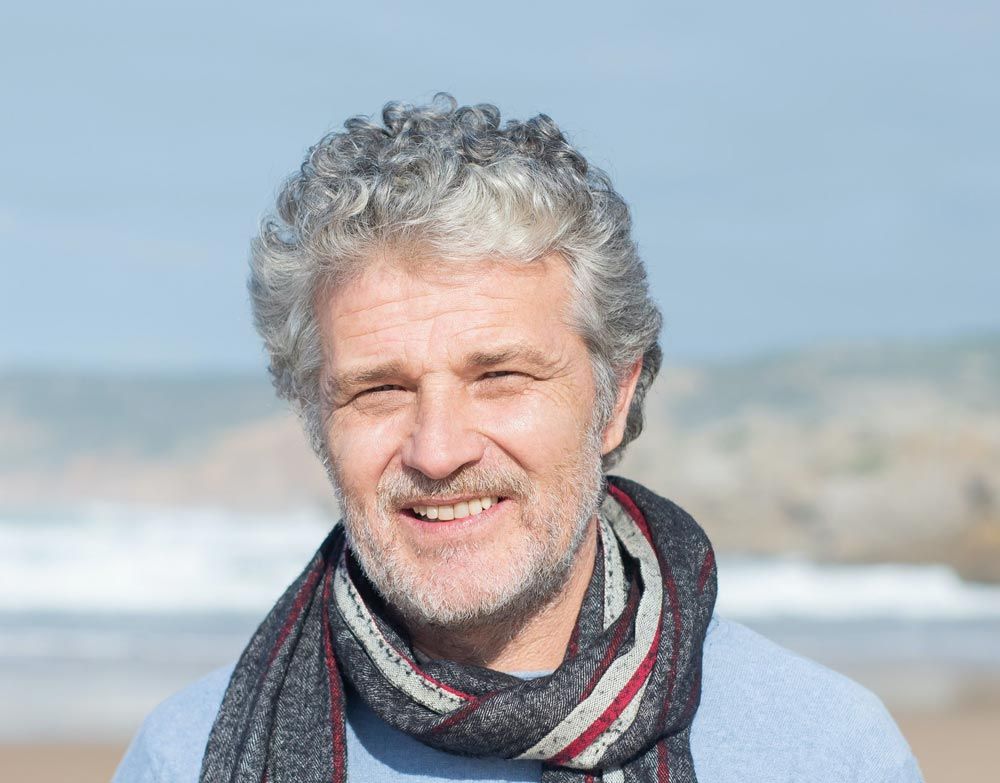 What Medical Conditions Leading to Hair Loss Would Not be Appropriate for Hair Restoration Surgery?

Hair restoration surgery, which includes follicular strip (FUS) and follicular unit extraction (FUE) procedures, is an excellent option to treat the most common cause of hair loss in men and women, called androgenic alopecia. The pattern of hair loss in men and women with androgenic alopecia differs, though the cause is similar. Here at Harmon Facial Plastic Surgery in Cincinnati, Ohio both FUS and FUE hair restoration surgery is performed for both men and women with concerns about hair loss.

However, there are multiple causes of hair loss for which hair restoration surgery would not be a good treatment option. The examples below are not all-inclusive but present a wide range of potential diagnoses. It is essential that any individual for whom you have a concern about any of these diagnoses should be evaluated by a dermatologist prior to considering hair restoration surgery. Seek a fellowship-trained facial plastic surgeon if you have concerns about your hair and feel hair restoration treatments may be a good option.

Two types of inflammatory causes to hair loss will be discussed below. They are distinguished by the fact that one family of diseases causes scarring of the scalp while the other does not.

The family of diseases that fall under cicatricial, or scarring, alopecia result in hair loss due to permanent destruction of the hair follicle. Examination of the scalp demonstrates a complete loss of hair follicles as well as scar tissue. The cause is inflammation caused by one or more types of inflammatory cells. One example is called lichen planopilaris. It is more common in women and most commonly develops in your 40s and 50s. Patients typically experience an intensely itchy scalp associated with hair shedding. It typically affects the central scalp. When you look closely at the hair on the scalp you see scaling and redness at the base of the hairs at the location of the follicles. A second example is called frontal fibrosing alopecia. It was first discovered in post-menopausal women who were experiencing recession of their frontal hairline and temples. Unlike lichen planopilaris, itching is typically not associated with this disease. The skin where the hair is lost appears smooth and shiny, though the edge of the hairline that remains demonstrates inflammatory changes. Eyebrow hair is typically lost as well. A third example is central centrifugal cicatricial alopecia. This disease affects primarily adult females of African descent. The hair loss pattern typically starts in the center of the scalp and spreads radially, leaving just a few scattered hairs in its wake. The affected skin is smooth and soft.

There are other inflammatory processes that result in hair loss without scarring of the scalp skin. One example is the autoimmune condition called alopecia areata. Unlike the above conditions, alopecia areata demonstrates waxing and waning - rather than progressive - symptoms and is reversible. It affects men and women equally and in a wide age range. Alopecia areata appears as small, well-defined patches without other symptoms that can expand or contract in size. A telltale sign of this disease on exam is the demonstration of what are called “exclamation mark” hairs, which appear to expand in width from base to tip. The patient’s nails also sometimes develop an abnormal texture.

Whether the inflammatory cause of hair loss is scarring or not, neither are generally appropriate for hair restoration surgery. These conditions should be evaluated and treated by a dermatologist.

There are multiple infections that can cause hair loss. Though less common now, syphilis is one example of an infection that can cause hair loss. A more common infectious cause is tinea capitis, also known as ringworm. Tinea capitis is a fungal infection of the scalp than results in scaly, swollen, draining skin with associated hair loss. As expected, the exam usually strongly suggests an infection. These individuals are not good candidates for hair restoration surgery. Instead, they should be treated promptly by a physician specialized in the treatment of such infections.

There is an impulse disorder in the family of conditions related to obsessive compulsive disorder called trichotillomania where patients chronically pull hair from their scalp. These individuals sometimes present to hair restoration surgeons concerned about hair loss. The symptoms typically start in late childhood but can persist into adulthood. Among the signs to look out for are hair loss that demonstrates a bizarre geometric pattern as well as evidence of recent bleeding from the scalp with hair removal. These patients are best evaluated and treated by a mental health professional for their symptoms. Hair restoration surgery is not appropriate for these individuals.