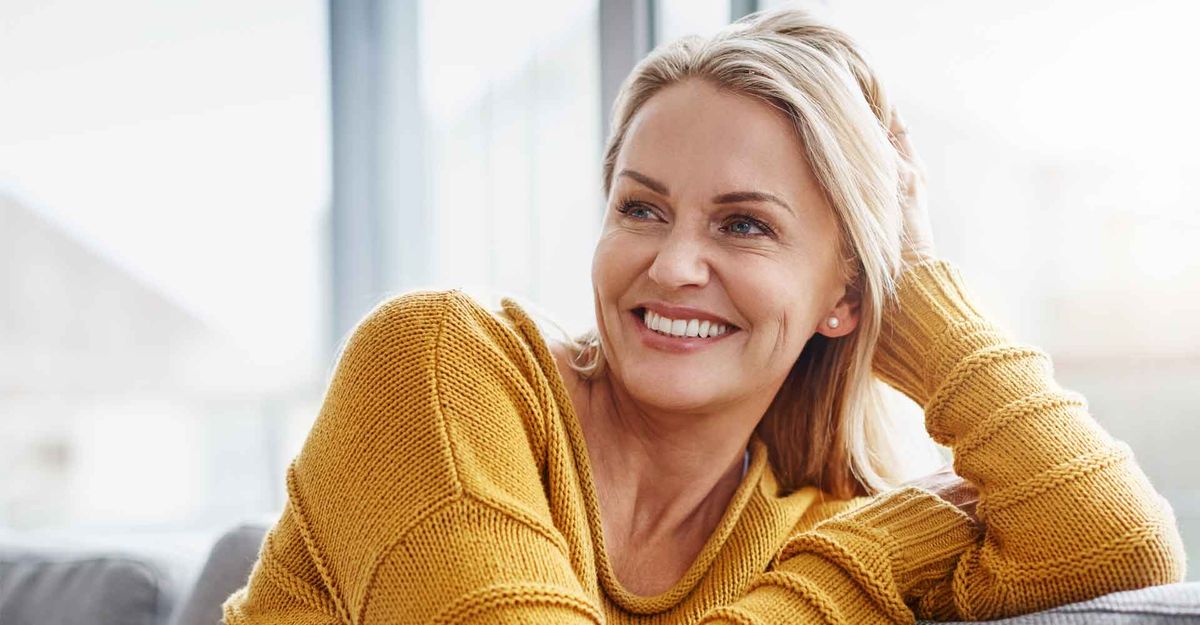 Drooping of the cheeks and jowls may become more noticeable as we age. There may even be a loss of definition at the back corner of the jawline, which can begin to blend in with the neck. The extended deep plane facelift can address these areas of concern. Dr. Harmon can provide exceptional results with the extended deep plane facelift through the release of multiple tension points and lifting of both the skin and muscle layers of the face at the most natural anatomic angle, neither too vertical nor too horizontal. This tension-free approach significantly improves healing and eliminates the risk of a “pulled” look. Unlike other facelift techniques, the extended deep plane facelift restores and enhances natural volume to the cheeks and redefines the entire length of the jawline (1). This reduces the need to place additional volume in the cheeks and jaw with fat or hyaluronic acid filler. The overall effect is more natural and longer lasting. Its safety has been well-documented by a meta-analysis published in the prestigious Aesthetic Surgery Journal (2). The technique does, however, require extensive training to perform. Dr. Harmon was trained in this procedure by the surgeon who developed the technique, Dr. Andrew Jacono.

Dr. Jeffrey Harmon has published original research with his former American Academy of Facial Plastic and Reconstructive Surgery (AAFPRS) fellowship director and colleagues. Titled “Effect of a Novel Platysmaplasty Hammock Flap During Extended Deep Plane Facelift on Signs of Aging in the Neck,” the paper investigates the effects of one component of the extended deep plane facelift to restore youthful qualities to the neck in a natural, long-lasting manner (3). This paper was published in Aesthetic Surgery Journal, one of the most prestigious publications in plastic surgery.

The purpose the platysma hammock flap during the extended deep plane facelift as described in the publication is not only to improve the appearance of the facelift – partially by lifting and supporting drooping glands under the jawline – but also to avoid the quick redevelopment of neck bands and skin looseness. This paper assessed the longevity of the platysma hammock flap and assessed post-operative satisfaction with the technique. A statistically significant improvement in neck banding, skin looseness, and gland visibility after surgery was found, strongly supporting the benefits of this procedure.

Extended Deep Plane Facelift Before & After

Visit Our Gallery For More Images

Am I a Good Candidate?

Individuals develop signs of facial aging at different rates and to a different extent. The extended deep plane facelift can address aging of the cheeks, jowls, jaw, and neck comprehensively in a natural and long-lasting manner.

Most candidates for an extended deep plane facelift range in age from 40s to 70s. A consultation is recommended to determine candidacy for the procedure, because there may be factors that preclude this procedure for certain individuals. Reasonable expectations must be established about what an extended deep plane facelift can and cannot accomplish as with all plastic surgery procedures. As with all facial plastic surgery procedures, results can vary.

Recovery from an extended deep plane facelift is specific to the individual. The duration of recovery will vary from person to person. The recovery time for this procedure is approximately 10 to 14 days for most individuals. Dressings are removed the day after surgery. Sutures are removed in a staged, progressive manner from day 5 to days 10 to 12 after surgery. Makeup can usually be applied to the healing incision sites starting approximately 14 days after surgery.

What to Expect in a Consultation