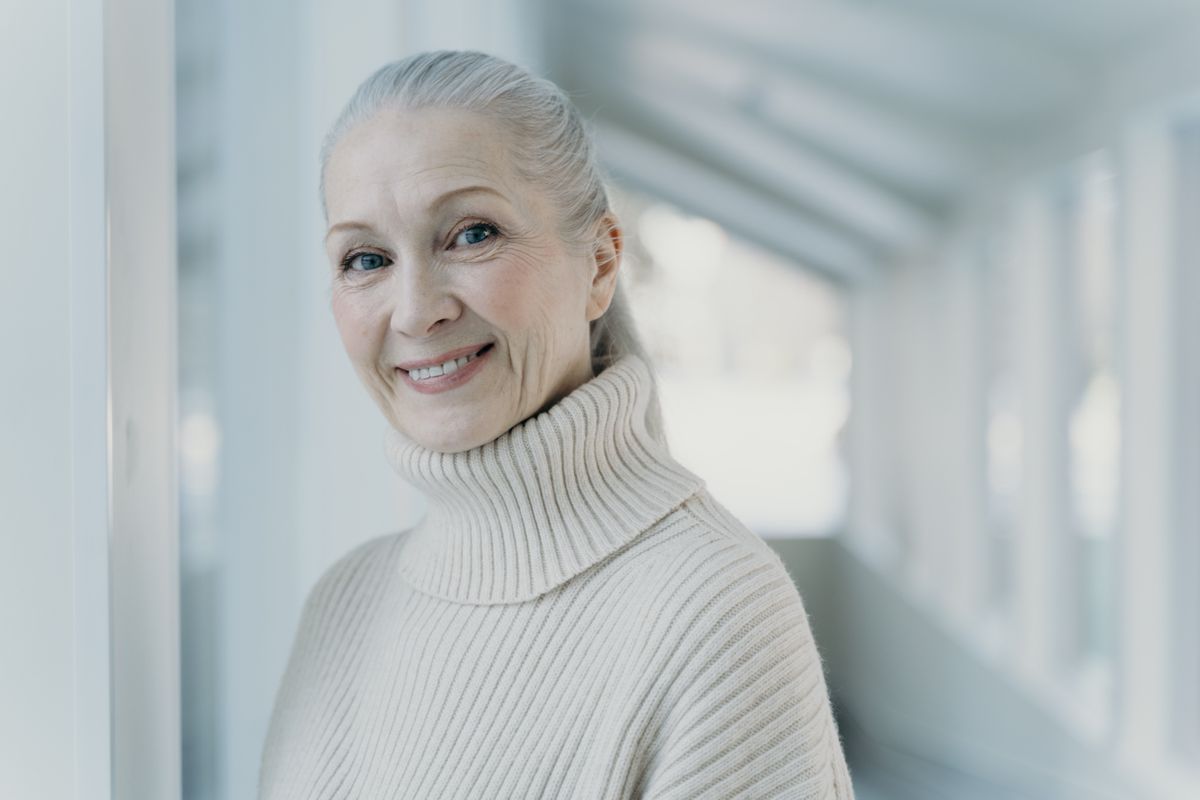 Laser treatments can address specific concerns about the skin on the face and neck. Seek a fellowship-trained facial plastic surgeon to help determine whether a laser treatment is appropriate for your concerns.

A Laser is a Powerful, Targeted Form of Light Used for Skin Rejuvenation

A laser is a powerful form of light of a single wavelength that targets specific molecules in tissue. This allows specific areas of tissue to be treated without affecting the surrounding areas.

There are Multiple Types of Lasers Used for Skin Rejuvenation

Many lasers are used in for skin rejuvenation. Each treats specific features of the skin. Among the most used lasers are resurfacing lasers and vascular lasers. A device commonly believed to be a laser is Intense Pulsed Light Therapy (IPL). It is not, however, a laser but a device that delivers energy to the skin at multiple wavelengths – as opposed to one – at the same time.

Resurfacing Lasers Can Provide the Most Obvious Skin Rejuvenation Results

Resurfacing lasers such as the CO2 laser and Er:YAG laser can provide some of the most obvious skin rejuvenation results of any laser. These lasers can treat signs of photoaging such as age spots, sunspots, and fine and moderate wrinkles. These lasers target the water molecule, heating it up and vaporizing skin precisely and at a controlled depth. The skin then heals with a more youthful appearance. In contrast with the CO2 laser and Er:YAG laser, non-ablative resurfacing lasers such as Nd:YAG heat up the water in skin without vaporizing it. Ablative lasers are more effective than non-ablative lasers in treating signs of photoaging. However, the recovery is often a few days longer with ablative lasers, which many individuals feel is well worth the results. Both ablative and non-ablative lasers are now manufactured to deliver treatment in a fractional form. This means that the laser is not one single column of energy but many small columns. This leaves intact skin in small areas between these columns, which allows the treatment site to heal more quickly and with a lower risk of side effects. Strict sun avoidance is important for weeks to months after treatment with any resurfacing laser. This includes wearing hats and applying a mineral-based sunscreen of SPF30 or greater to the site after healing is complete.

Harmon Facial Plastic Surgery offers fractional CO2 laser resurfacing treatments for some skin changes related to aging, because we feel it best balances providing an effective and safe treatment. A detailed conversation is had with everyone interested in this treatment about the expected results and potential risks with this procedure.

Vascular lasers such as pulsed dye lasers target the molecule hemoglobin, which is present in blood and blood vessels. Vascular lasers are often used to treat bruising, minute blood vessels in the face, dilated veins near the surface of the skin, rosacea, and other vascular abnormalities of the skin. It can soften scar tissue and improve redness of some scars.

IPL delivers light in a wide range of wavelengths - as opposed to a single wavelength with a laser - to the skin. It is a non-ablative treatment (like the Nd:YAG laser) for skin conditions such as bruising, age spots, and sun spots. There is usually little to no down time after treatments. The risk of complications is usually less with IPL versus lasers. However, it is less effective than lasers and often requires multiple treatments.

The Expected Recovery and Risks Differ for Each Laser

There are multiple factors that optimize surgical incision healing, from proper surgical technique, proper closure technique, sun avoidance and protection, and the application of antibiotics and moisturizers. However, an unsightly scar may still develop despite optimal closure and appropriate post-operative incision care. Lasers can improve the appearance of a scar. However, there are no strict guidelines dictating when to treat surgical sites with a laser. Laser treatment of incisions usually starts at a minimum of 6-8 weeks after surgery. Could earlier treatment of incisions alter the chemical cascade during healing and prevent scar formation?

One of the most important differences between scar and normal tissue is the orientation of the support framework on which the skin heals (1, 2). Early laser treatment may result in a “shift” of the molecular signaling during healing, leading to the development of a more “normal” support framework.

The most common lasers used to treat incisions are called fractional resurfacing lasers, which include the Erbium:YAG and CO2, which is the laser used by Dr. Jeffrey Harmon at Harmon Facial Plastic Surgery (3, 4). Studied as early as 1956, treatment of incisions 7 days after surgery or even during surgery with a resurfacing laser have shown some of evidence of their effectiveness (5 - 8). For example, the dermatologists Dr. Ozog and Dr. Moy have published on the use of a fractional resurfacing CO2 laser immediately after surgery to stimulate healing and prevent scar formation. They performed a randomized, blinded, split-scar – split scar means half the scar was treated and half the scar was not - study on 10 patients with linear incisions and found improvement in the appearance and texture of scars on the treatment side on evaluation 2-3 months after surgery (7 – 8). A French physician utilized a diode laser on incisions immediately after they were created and found some benefit to healing (9 – 11). While promising, the above referenced studies involved very few patients and relatively subjective scoring of the appearance of the scars.

It is important to seek a fellowship-trained specialist in plastic surgery of the face and neck when you have concerns about age-related changes to your face and/or neck.