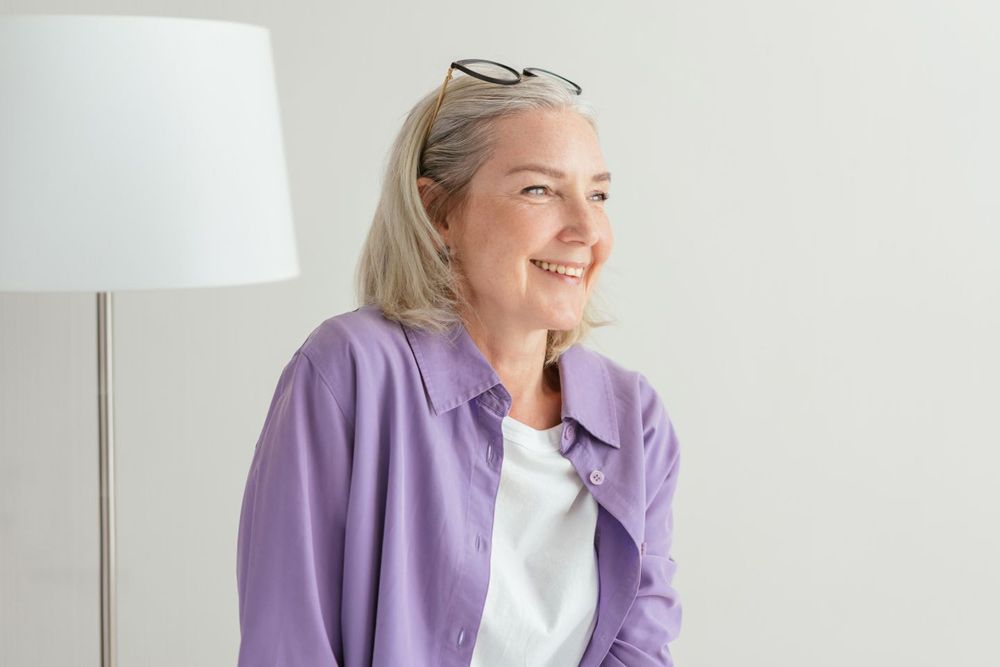 There are many reasons individuals seek revision, or secondary, facelifts. Regardless of the reason, deep plane facelift surgery including the extended deep plane facelift is the superior approach. Seek a fellowship-trained facial plastic surgeon if you have questions or concerns about your face or neck.

No facelift technique stops the aging process. As a result, the age-related changes in the face that were treated with a facelift progress, usually over a period of years. Patients who undergo older facelift techniques tend to notice a recurrence of loose skin, muscle, and fat more quickly (i.e., many years earlier) than those who undergo deep plane facelift surgery. Many individuals loved their results from their first facelift but would like a secondary procedure to lift what has fallen again.

Some individuals feel their facelift results did not adequately treat the signs of facial aging that concerned them. Inadequate treatment of the neck with a facelift can result in persistent, severe, hanging skin and muscle. The neck can be better addressed specifically with the extended deep plane facelift. Facelift techniques that are not deep plane techniques do not lift the cheeks, which can make the face appear unnatural when the jawline is partially addressed but the cheeks are not. Many surgeons add large volumes of fat to the face to mask the lack of a cheek lift. However, as previously discussed, this can distort the natural appearance of the cheeks by leaving the drooping volume in an unnatural position while adding more volume where the natural volume should be located.

Please see the following blog post to understand why the extended deep plane facelift – and deep plane facelift surgery generally – is the best technique to address the signs of facial aging comprehensively and naturally in individuals who have previously undergone a facelift.

There is a great deal of scarring of the tissue deep to the skin after any facelift procedure. As a result, the blood supply to the skin is weaker than prior to surgery. Deep plane facelift surgery is a superior approach to a secondary facelift because it preserves thicker, healthier tissue when lifted and more of the surgical work occurs in areas of the face that are previous untouched, and therefore, safer to navigate.