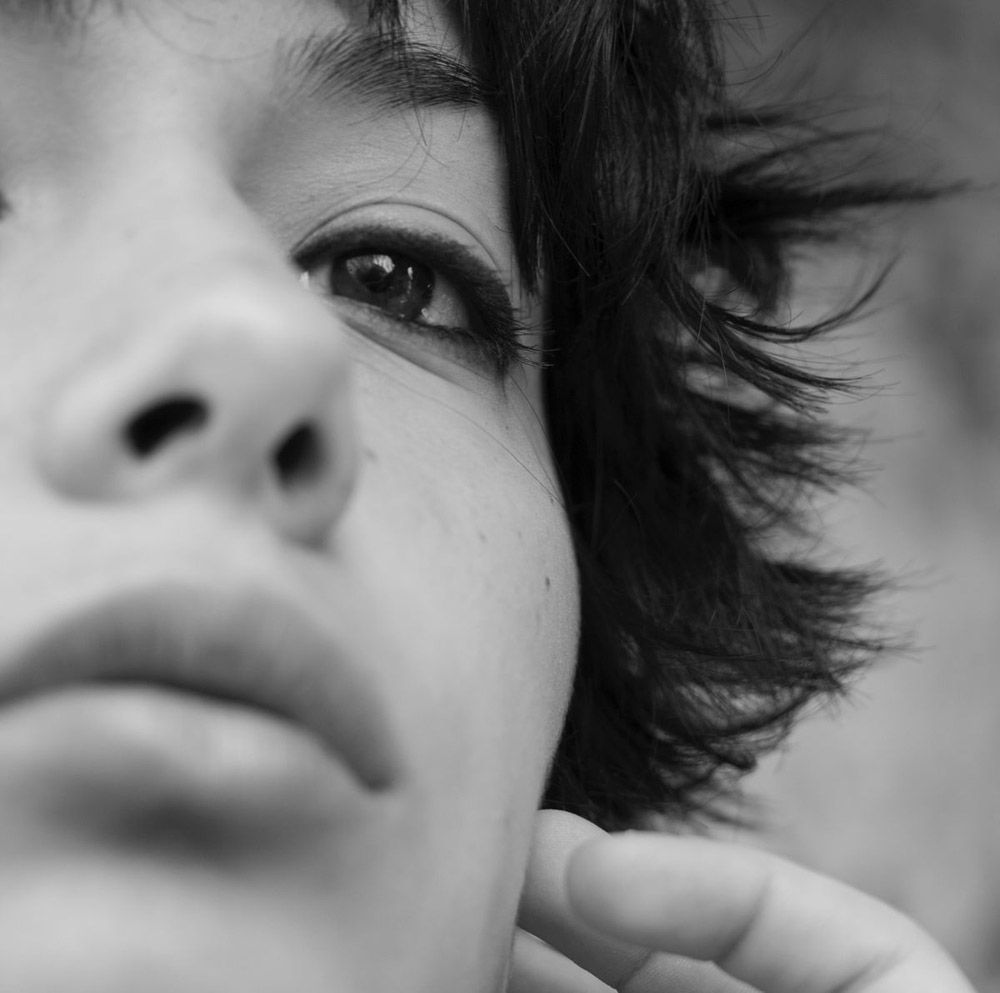 Why People Seek Revision Nose Surgery and the Expected Recovery

Revision, or secondary, nose surgery (rhinoplasty) is a technically challenging procedure, largely because the previous surgery usually alters the nasal anatomy in unpredictable ways that require creativity and skill to address and correct. There are many reasons why a patient would desire to undergo revision rhinoplasty. In most cases, however, the recovery from a secondary nose surgery is longer and less predictable than with the first surgery. Seek a fellowship-trained facial plastic surgeon if you have difficulty breathing through your nose and/or concerns about the appearance of your nose after a previous nose surgery.

Some Patients Experience New Difficulties Breathing After Their First Procedure

There are multiple reasons why a patient may experience new difficulties breathing after nose surgery. Rarely, some patients experience abnormally aggressive scarring in the tissue deep to the skin of their nose that can weaken the support structures of the nose and even cause them to collapse. Abnormal scarring can be due to infection, autoimmune disorders, and/or other medical conditions that make abnormal healing more likely. New difficulty breathing is more likely when too much cartilage is weakened or removed during the first surgery. It is also more likely when the nasal bones are too aggressively manipulated during surgery. Revision nose surgery seeks to re-support and reinforce weakened cartilage and bone in a way that preserves or restores the cosmetic appearance of the nose.

More often it is persistent or new cosmetic concerns about their nose that bring patients in for revision nose surgery. Abnormal healing may not result in difficulty breathing through the nose but may result in cosmetic abnormalities they would like corrected.

Those abnormalities may be due to weakening and collapse of the cartilage and/or bone in the nose after the first surgery. Potential problems include a collapse of the bridge of the nose or the nostrils and a more significant asymmetry of the nasal bridge and/or nasal tip.

Other abnormalities are due to poorly planned surgery resulting in an over projected nasal tip after removal of a large hump on the nasal bridge or a nasal tip that is overly rotated up or overly pinched after surgery.

Undergoing a revision nose surgery to correct problems associated with the first is a very rewarding procedure that can provide immeasurable benefits to patients. However, it is important to counsel patients that the expected swelling after surgery can be greater and take longer to resolve than after the first surgery. This is because the blood supply and lymphatic drainage system is not as robust after the first surgery, which is normal and expected. It is also for this reason that it is essential that all patients be counseled that the healing process overall can be less predictable with revision nose surgery.

It is important to seek a fellowship-trained specialist in plastic surgery of the face and neck when you have concerns about your nose.