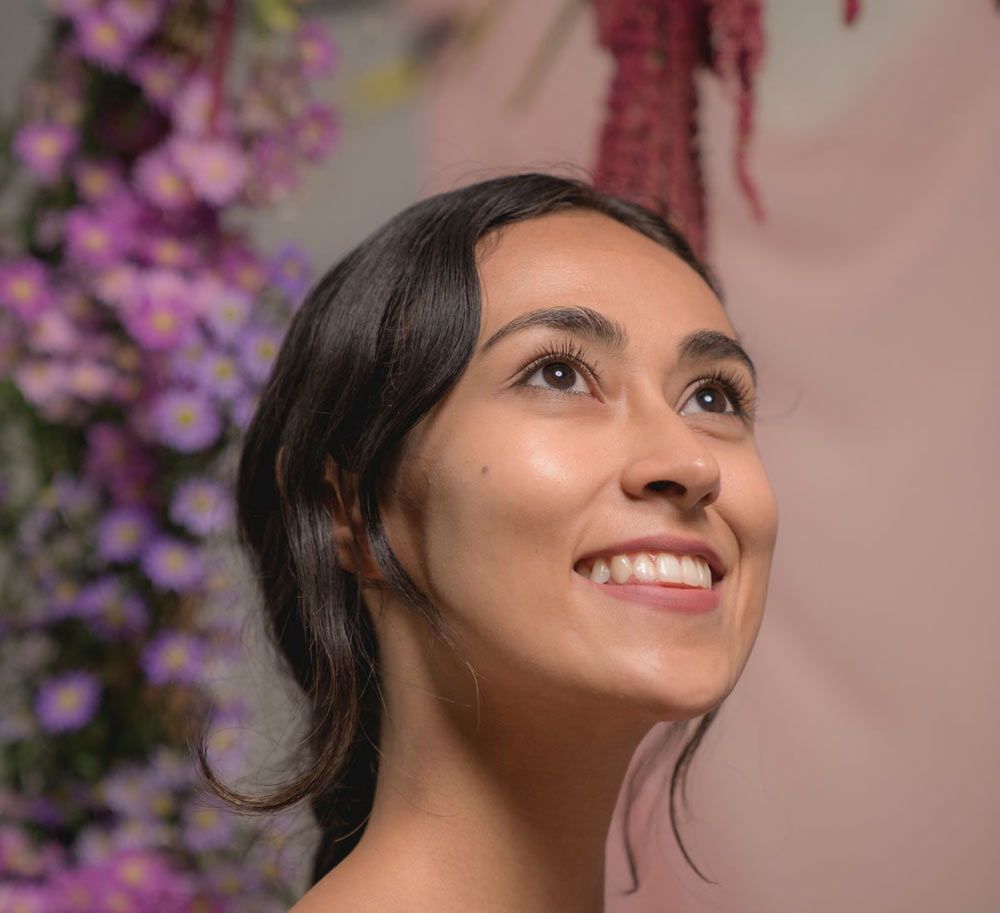 Dry Skin and Moisturizers: An Explainer

It is important to maintain the moisture of your skin, especially during the winter months with its cold, dry air. This blog post does not promote a specific skin product. Instead, it is intended to empower those interested to better understand some of the ingredients in moisturizers. Our hope at Harmon Facial Plastic Surgery is that this will help individuals make better-informed choices.

Symptoms of dry skin include flaking and peeling, a rough texture, thin cracks, itchiness, and a feeling of tightness.

Ingredients in skincare products moisturize the skin in multiple ways:

1. Emollients are occlusive ingredients that keep moisture in the skin that is already present, thereby softening and smoothing the skin.

2. Humectants absorb water. They are often used with emollients to help keep the moisture absorbed on the skin.

3. The skin barrier is composed of lipids that include cholesterol, fatty acids, and ceramides in a specific ratio. Many moisturizer products contain these lipids in some combination.

Emollients Keep Water in the Skin

Emollients keep water already present in the skin from being lost into the air. As a result, they act as a moisturizer. Emollients also soften and smooth the skin through their effects. Emollients are in almost all moisturizing products. They vary in viscosity (i.e., thickness) and effectiveness. While they are more effective as a moisturizer, thick, greasy emollients are generally not well-tolerated for long-term daily use on the entire face.

One of the most used and effective emollients is petrolatum. It is found in products such as Aquaphor©, Vaseline©, ChapStick©, and many others. However, petrolatum is thick (i.e., viscous) and greasy. Products like Aquaphor© and Vaseline© that contain a large amount of petrolatum may be good options to apply to incisions after surgery and during the early stages of healing because moisture encourages healing. Another benefit is that petrolatum is non-allergenic.

Another example of an emollient is dimethicone, which is derived from silicon. Dimethicone is found in many moisturizers because it is thinner and, therefore, less likely to feel greasy. Silicon-based emollients like dimethicone are major ingredients in scar gels, which are typically used for months on surgical incisions to improve healing. They are, however, less effective emollients than petrolatum. It is for that reason that petrolatum-containing products are often used early in incision healing and silicon-based scar gels are used later and longer-term.

Some plant-based oils, such as olive oil, can also function as emollients. One component of olive oil, squalene, is found in many moisturizers. The hydrogenated version of squalene, called squalane, is more stable than squalene and less comedogenic (less likely to clog pores). Squalane is used instead of olive oil because olive oil contains other compounds, such as oleic acid, that may damage the skin barrier.

Glycerin is one of the longest used and most effective humectants. It can be found in many moisturizers. It contributes to repair of the skin barrier. It is non-allergenic.

Hyaluronic acid is another humectant and, like glycerin is non-allergenic. Hyaluronic acid needs to be small enough to be absorbed by the skin. The problem is that size of the hyaluronic acid compound is generally not specified on packaging.

Humectants like hyaluronic acid are often advertised as being able to treat the appearance of wrinkles. The mechanism of action is through the absorption of water, which causes the top layer of skin to swell, thereby temporarily creating the appearance of smoother skin.

The Skin Barrier is Composed of Lipids in Specific Ratios

According to Dr. Leslie Baumann in the textbook Cosmeceuticals and Cosmetic Ingredients, the skin barrier is composed of lipids which include ceramides, cholesterol, and fatty acids in a specific ratio. Alterations in this ratio can damage the skin barrier. The skin barrier helps prevent water loss.

Phytosterols, which are plant-based alternatives to cholesterol, are sometimes included in moisturizers.

One fatty acid included in moisturizers is stearic acid, or stearate, which is FDA-approved for use in skincare. It occurs naturally in the human body but can also be found in some plant and animal butters. Its prevalence in butters makes it among the oldest cosmeceutical products currently in use.

The ingredients list for most moisturizers does not specify the ratio of lipids present in the mixture, which is important to determine how effective it is.

It is difficult to identify the most appropriate moisturizer. Many products emphasize the ingredients that are the less effective but more distinct. Some plant based ingredients are less effective than synthetically produced ingredients and are more likely to cause an allergic reaction. The size of important compounds is not listed, which is sometimes indicative of the ingredient’s effectiveness (e.g., hyaluronic acid). Finally, the relative ratios of important ingredients (e.g., ceramides, sterols, and fatty acids) are not listed, which can also be indicative of the overall effectiveness of the moisturizer.