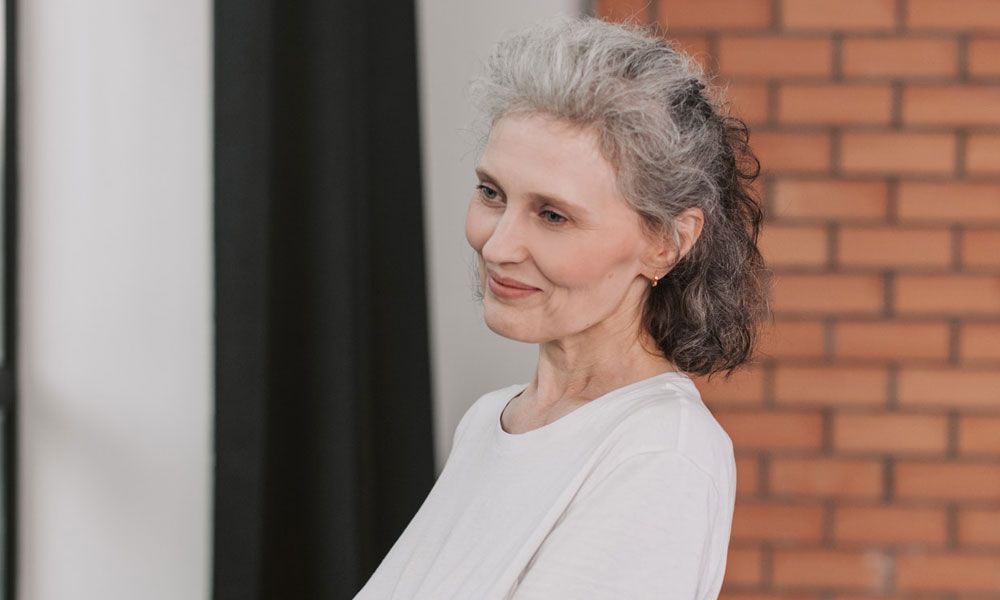 Is Silicone Gel Effective in Improving the Appearance of Surgical Incisions?

You are likely aware of silicone-based scar gels by seeing ScarAway© or another over-the-counter brand in your local pharmacy. Surgeons in all specialties as well as dermatologists recommend these scar gels after procedures to promote healing and reduce the risk of scarring. But how well do they work? I reviewed the literature in order to determine whether silicone gels, placed post-operatively after surgical incisions have healed, can help reduce the appearance of incisions. Not surprisingly, quality studies are difficult to find.

There are two ways of describing an abnormal scar, hypertrophic and keloid. There may seem to be little distinction between the two. However, the underlying process that causes them to form is radically different. Basically, a hypertrophic scar remains within the boundaries of the original incision or injury. A keloid, on the other hand, expands beyond it. The goal of silicone gels and patches are to not only reduce the risks of hypertrophic scar or keloid formation, but also to reduce the redness of an incision and accelerate the fading of the appearance of a scar.

The two major problems with the studies I reviewed are 1) few of the incisions examined were located on the face and 2) silicone gels were usually compared with another treatment rather than no intervention at all (placebo). The second problem is unavoidable because it would be unethical to allow the control group to heal without an accepted alternative treatment to reduce the appearance of a scar.

One of the most promising studies was a randomized, placebo-controlled, and double-blinded clinical trial evaluating whether silicone gel prevents hypertrophic scar development on chest (sternotomy) incisions. The researchers found that silicone gel application resulted in a better-appearing scars 3 months after surgery. However chest (sternotomy) incisions are notorious for poor healing and frequent scarring (1). This is unlike the skin of the face, which is widely understood to heal much better than other parts of the body. Also, most of the patients, in addition to heart problems requiring a chest incision, had other medical problems that could lead to poor wound healing such as diabetes. It is possible the silicone gels are more effective in patients with a much higher risk of poor healing. That being said, another quality study found no difference in healing with the addition of silicone gel to the incisions of those considered similarly “high risk” of forming an abnormal scar (2).

The only randomized, placebo-controlled, double-blinded clinical trial focused exclusively on facial incisions I found was from 2018. The researchers looked at the use of silicone gel on forehead incisions for brow lifts (3). Only 13 patients participated, which is a very small number. No difference in the appearance of the incisions was identified at 6 months. Other, similar studies have shown no clinically meaningful difference in scar formation with the use of silicone gels on breast reduction incisions (4) and cesarean section incisions (5).

First, it is important to note that we still do not know how silicone gels work to reduce the appearance of surgical incisions. It may be that silicone gels function like an occlusive dressing, holding moisture in and keeping bacteria out. It may also modify the underlying inflammatory process that occurs with any incision during healing. Either way, the end goal is to have an incision as soft, smooth, and flat as possible. There are few studies of quality design available to review. Those available are plagued by the same problems with other studies of this type, including small numbers of subjects. To make matters worse, these studies rarely focus on incisions on the face or on the most important outcome to me, the appearance of incisions after surgery - not simply the prevention of abnormal scarring (e.g. hypertrophic, keloid).

On the other hand, there is little risk with the use of silicone gel, barring some limitations around the eyes and mouth as well as for those who are allergic to silicone. And silicone does help keep healing incisions moist, which is essential to healing. As a result, I encourage almost all of my patients to start using silicone gels after all sutures are removed twice daily for weeks to months as the incisions heal and blend in with the rest of the skin. I expect additional studies may result in evidence that this approach can help improve the appearance of incisions.

In the end, factors other than whether or not silicone gels are applied are more important to the healing process, including proper closure technique, tension-free skin re-aaproximation, a healthy diet, adequate sleep, and sun protection with mineral-based sunscreens.