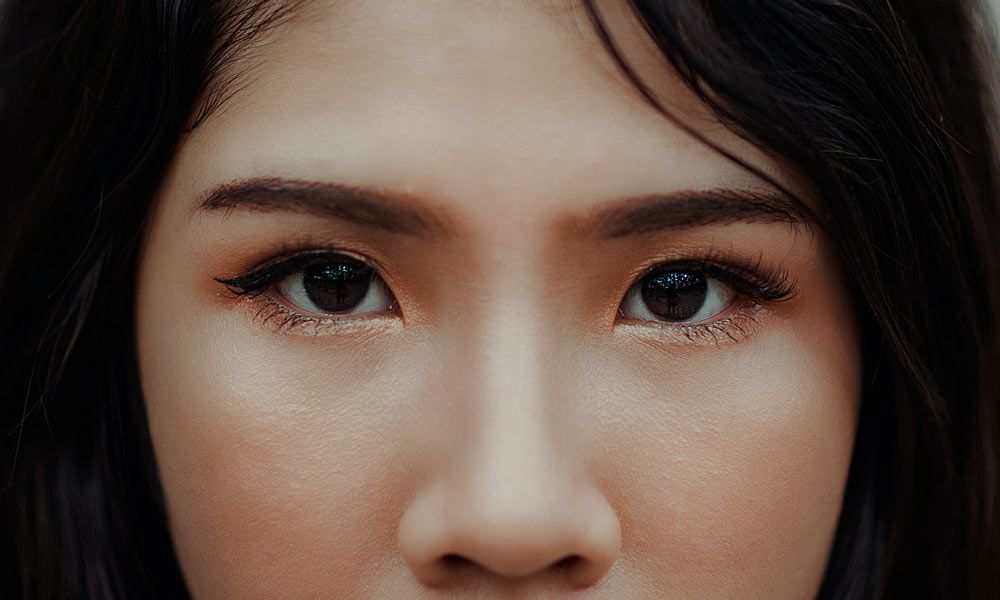 When is it Unwise to Narrow the Nasal Tip?

Cosmetic nose surgery (rhinoplasty) is one of the most common procedures I perform. Patients who have never undergone nose surgery often request a “smaller” nasal tip. A more refined tip can be delivered with specialized techniques that also preserve the strength and structure of the tip of the nose in most instances.

However, sometimes what individuals perceive as a large or “bulbous” nasal tip is something else entirely. Instead, it is a problem that requires a more complex technique to deliver on their aesthetic goals.

It is important to ground an understanding of why this is sometimes the case by reviewing the anatomy of the nasal tip. The nasal tip is formed primarily by paired cartilages, called lower lateral cartilages, and their ligamentous attachments to each other as well as surrounding cartilage and soft tissue (see image below). The lower lateral cartilages pair up and align at the center. This area of the cartilage is called the medial crura or columella. The cartilages then separate, curving out over the nostrils. This section is called the lateral crura. 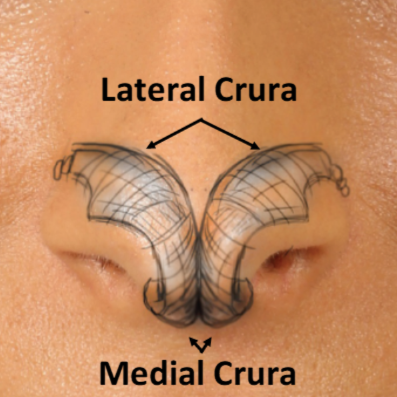 Instead of trying to reduce the size and therefore strength of the nasal tip, this section of the cartilage needs to be strengthened and reoriented to provide the more refined shape the individual is seeking. This can be performed using cartilage taken from the septum inside the nose.

The modifications I often recommend in these instances can require extensive counseling, because some patients are understandably confused when they present to my office believing they have a large nasal tip. This is a circumstance that requires a detailed exam to identify and treat correctly