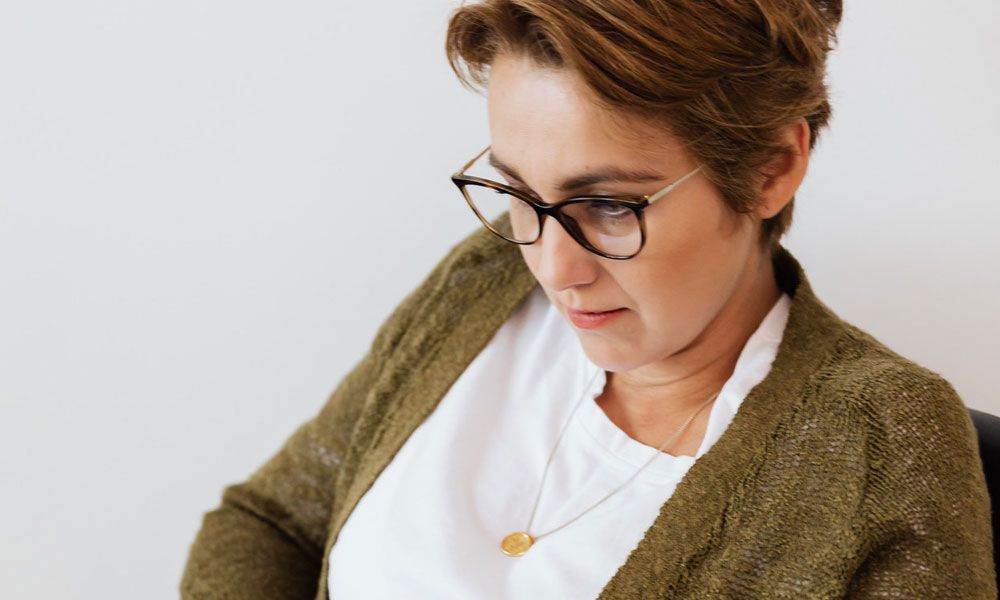 It is common practice to recommend vitamins and other supplements peri-operatively with the intention to help with recovery and healing. Arnica montana, a Swiss mountain shrub otherwise referred to as arnica, is widely used to reduce bruising and swelling after surgery. l evaluated the medical literature to determine the effectiveness of arnica, focusing on high-quality studies (see previous blog post “How [Thoughtful] Surgeons Think”) that specifically evaluated its effectiveness for facial plastic surgery procedures.

The first procedure I looked at was nose surgery (rhinoplasty) because, depending on the approach taken, some bruising and swelling around the eyes is expected. The first study, from 2007, was randomized and controlled (1). It evaluated the effectiveness of arnica taken by mouth. Unfortunately, no difference was found between the use of oral arnica and placebo (no intervention) on the extent and severity of bruising. This study used subjective ratings by researchers. In contrast, a meta-analysis from 2017 combining data from three other randomized, controlled studies comparing the effects of oral arnica with placebo found a significant decrease in post-operative swelling and bruising with the use of arnica during the recovery period (2). At least one of those studies utilized a more objective assessment of the bruising utilizing a computer program (3). My review of the literature suggests oral arnica could be effective in treating bruising after nose surgery.

The second procedure I looked at was eyelid surgery (blepharoplasty). I found a placebo-controlled, randomized, double-blinded study evaluating bruising after upper eyelid surgery utilizing the oral arnica (4). No difference in the area or the severity of bruising was noted with the use of oral arnica.

The third procedure I looked at was facelift surgery. I found one influential (i.e. frequently cited) paper from 2006 (5). This study was randomized, double-blinded, and placebo-controlled. Like the above studies, this study gave oral arnica to patients undergoing a facelift. One innovation of this paper was that the researchers not only collected data from a subjective scale completed by healthcare providers and the patients themselves, but also a more objective measurement of the change in color and extent of bruising as measured by a computer program. Neither the subjective nor the objective results showed a difference in the severity of bruising with the use of oral arnica.

Oral arnica may be effective in reducing post-operative bruising after nose surgery. Topical arnica can also be an effective treatment for bruising of the lower eyelids and cheek after lower eyelid surgery and/or some nose surgeries. As a result, I offer my patients arnica in these scenarios. The effectiveness of oral arnica for upper eyelid surgery and facelift surgery is simply not supported by the available data. As a result, I do not feel it makes sense to offer it at this time. That being said, this could change in the future as more and better studies are released.