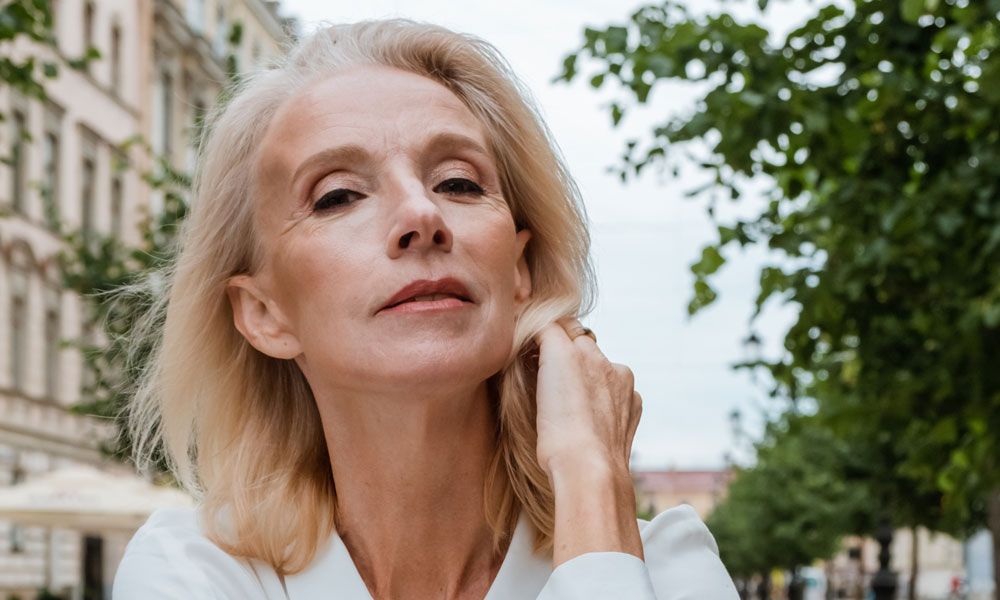 Is Bakuchiol a Safe, Effective Alternative to Over-the-Counter Retinols for Aging Skin?

Today, the English-language literature on the use of the natural ingredient bakuchiol topically as an alternative to retinols in improving facial skin aging will be reviewed.

Retinols are compounds that are converted into retinoic acid, which has been shown to increase collagen turnover and production and has been used to treat wrinkling and other signs of photoaging. Bakuchiol is a chemical derived from the babchi plant seed (Psoralea corylifolia), an herb long used in traditional Chinese and Indian ayurvedic medicine to treat multiple skin conditions. It is now being widely marketed in Western markets as an alternative to over-the-counter retinol-containing topical skincare products. A quick search on Google will identify many articles arguing the benefits of bakuchiol as a “miracle” alternative that is just as effective as retinols. Advertisements argue that it functions similarly to retinols but without the sensitivity reactions that often occur when starting retinols. And, it is important to note, the comparisons in the media are between bakuchiol and retinols, not the more potent, prescription-strength retinoic acid prescribed by dermatologists and other physicians.

A review of the English language literature produced limited information on bakuchiol. The basis for the current craze for bakuchiol is a pilot study from 20141 and a small trial from 20192. Both of these studies utilized a very small study group and had multiple limitations, largely functioning as “marketing” studies for this product rather than rigorous studies comparing the actual effects of bakuchiol with retinols. In addition to a small study size, the time frame of the studies were too short compared with the known time to effect of prescription-strength retinoids.

It now seems like there has been an explosion of products that contain bakuchiol, usually included in mixture that has glycolic acids or other chemicals that resurface the skin. This suggests that there is very little evidence demonstrating the effectiveness of bakuchiol as an alternative to retinols for photoaging of facial skin. There is also some concern about whether individuals can experience an allergic reaction to this plant-based compound. That being said, future research is warranted. Bakuchiol may, in fact, prove a useful and effective adjunct to skin care regimens for treating photoaging. The available studies, however, do not definitively demonstrate this.